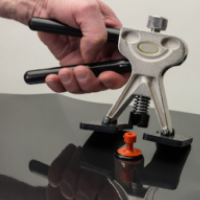 So much of what we do at Ted’s Dent involves Paintless Dent Repair, commonly referred to as “PDR.” Yet many people are unaware of the skills and process required of repairing a dented car. As we’ve touched on in other blogs, storms, especially those involving hail, are a common cause of cars receiving dents.

No matter where your car’s dent came from, Paintless Dent Repair is essential in helping your car return right back to normal. 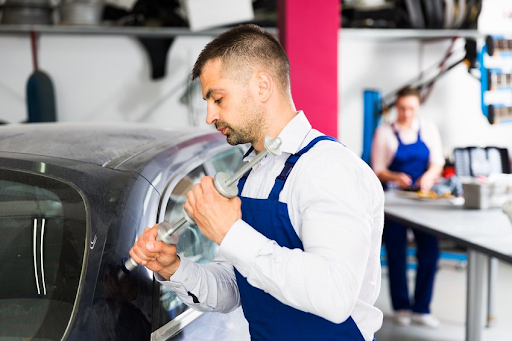 PDR can be implemented by highly trained specialists, who understand the methods for pushing the metal of a car back to its original form. They are able to push the metal back either directly with the dent as it is, or they can remove paneling as needed. This is definitely something for a trained professional! PDR can fix dents that range from tiny to large, and on practically any models after 1990.

PDR is discussed as being particularly useful for damage and dents caused by hail storms. As the article states, “PDR is so effective for hail damage that some insurance companies use ‘hail teams’ that ‘chase hail.’ These teams travel to an area that was hit by hail to repair vehicle damage using PDR techniques.” Ted’s Dent work is proud to have specialists trained in PDR, and we are fully equipped to handle what storms may come your way. 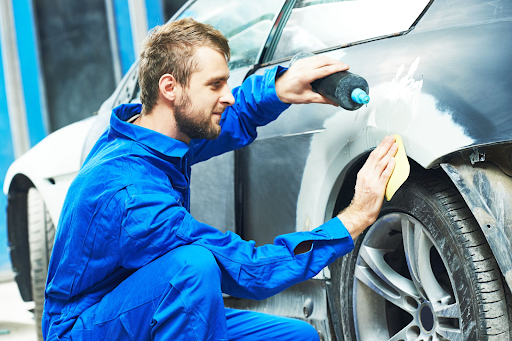 The price for dent repair largely depends on the size of a dent. A general guideline for an estimate can show an average of $60-$100 to fix a dent, but this again is only an estimate and a variable. The best thing to do is work with a company such as Ted’s Dent Work, where we promise a free estimate to fully assess the damage. Work with us, and you will not have to worry about paying anything until you decide to.

However, a hail storm does not have to mean the end of the world! Paintless Dent Repair is an incredible method for fixing dents, and Ted’s Dent works have an incredible team to take care of you and your car. Call us for a free estimate today!

What are the techniques for Paintless Dent Removal?

5 Reasons You Shouldn’t Wait To Repair That Car Dent