World Renowned in the art of
Paintless Dent Removal

Serving the Bay Area for over 25 Years

Your Damage, Your Choice

Known the world over, Owner Ted Martelle appreciates his customers immensely – people who see their cars as essential, dutiful, even beautiful possessions – autos that need a kind favor returned to them after the trauma of a fallen tree, scary collision, door ding, or hail storm.

A true innovator, Ted helped bring the relatively new industry of Paintless Dent Removal to life, 25 years ago. Known for making the damage look like it never happened, to the sheer delight of customers, the company enjoys the highest praise on review sites (only organic), and also happens to be the go-to source for damage that other Paintless Dent Removal (PDR) providers simply can not fix.

High-line owners are typically referred to the company as well – why have a Lambo looking less than it did when it rolled off the factory floor!

Located in the San Francisco Bay Area, the company’s shop is in Pleasanton, with mobile repairs also offered.

Some damned fool carelessly put a crease near the wheel well of my new Bimmer, and didn't leave a note (wow, big shocker!). Yes, it's just a car, but I paid good money for it. Ted Martelle, the owner, is extremely talented, and after roughly a half-hour's work it was flawless. You couldn't tell it had been damaged. I've used other 'paintless dent removal' services in the past, and, though good, there were still slight imperfections when viewed at a certain light and angle. This was not the case with California Dent Works. Let's face it, no body work is cheap these days, but CDW is more than worth the money you do spend. Highly recommended.

After a car accident Livermore Collision fixed up my car through my insurance. Jeff and his colleagues are all super friendly and made sure to keep me up-to-date with how everything was going. There was one problem with the car key that arose the following week, so I went back to Livermore Collision and they helped me straight away and didn't charge me. They couldn't figure out the issue, so they actually took the car back to the manufacturer to get them to take a look at it. When it was all done, they cleaned the car and even offered to drive it back to me at my workplace in Walnut Creek! Excellent service, would definitely recommend.

Excellent customer service and work! Jeff was wonderful right from the start and he and his crew did such a great job repairing the damage to my SUV. I ran over a cone in the middle of the freeway that I couldn't avoid due to cars being next to me. It caused damage to some pieces in the undercarriage at front passenger side. I needed an estimate to see if the cost of repair would be more than my deductible. Jeff and his crew assessed the damage and quoted me cost of my deductible. I didn't even have to go thru my insurance. They were able to do the repair within a day and even fixed a part that got dented underneath. Also, they washed and detailed my car! 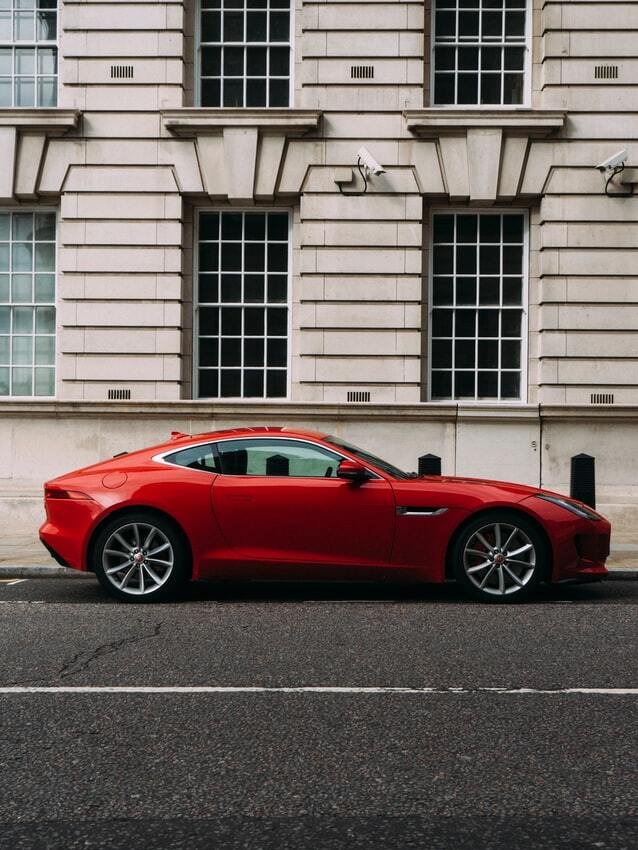